The Lions Club International's Centennial Celebrations happened on 26th January 2017 at Nandambakkam Trade Center. It was a special event for us as it is 100th Year in the first place and our club Centennial Heroes has also received the first award ever since it is formed. Remember, we are only 3 months old :-) 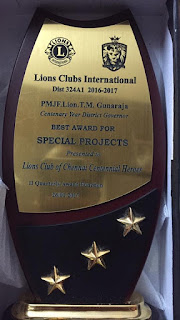 I reached the venue along with my pal Ln Senthil Raj Babu and our club Secretary Ln Dr T Sekar. 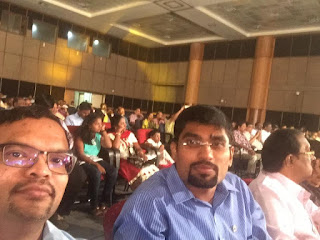 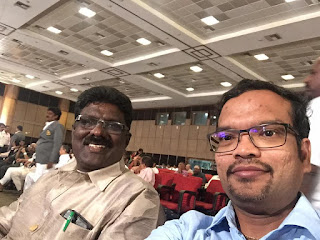 The event began with a Lions Centennial March Past.

The Awards Ceremony took place between 2-4:30PM, post which we were served awesome high tea. Little did we knew that we are yet to witness the best. It all began after the awards with gala dance performances from India's Got Talent Winners and Participants like Saravana Dhanapal who kept us mesmerised with their performance. Singer Sreeram who is known for his penchant towards SPB sang few songs. 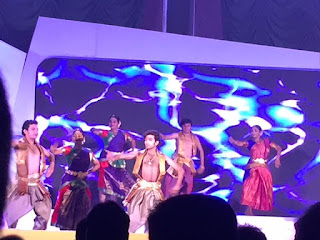 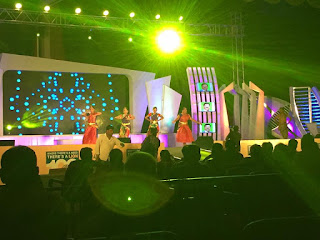 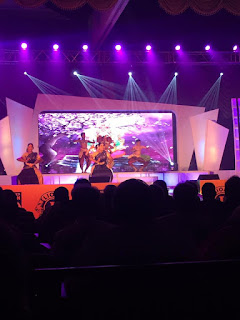 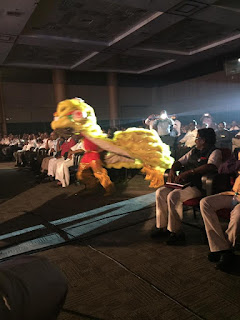 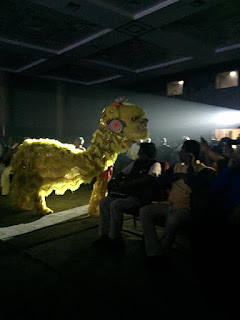 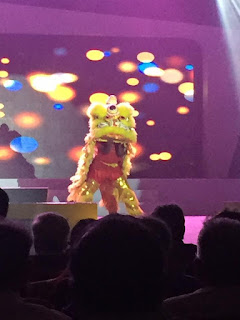 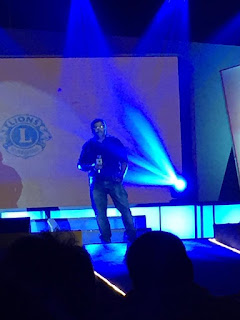 Past District Governor's were honoured. 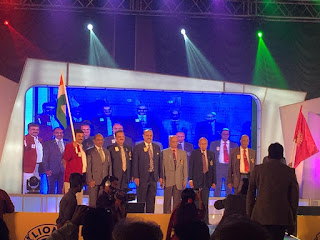 The centre of attraction was our Governor PMJF Ln Er T M Gunaraja who was on his toes welcoming the esteemed guests and giving speeches on the stage. 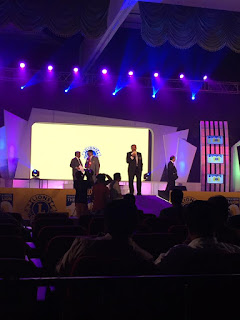 Now, its time for some entertainment:

We had an amazing dinner. We left the venue at 9PM with full satisfaction and felt sad for others wh could not make it as they missed the event of their lifetime.....