When I got an invite to be a part of #StarBrunchInChennai for Five Star Chicken, I immediately agreed because I knew for sure that this is going to be an absolute delight relishing some of the best products on offer and also to get to know more about the company and its varied line of products. 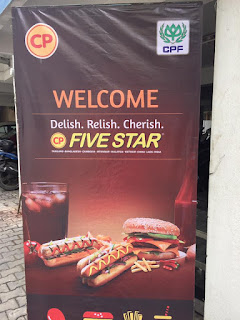 Five Star Chicken was founded in 1985 in Thailand by Charoen Pokphand Foods which has over USD13 billion sales in agro and food industry, globally. CP Foods is the world's largest feed manufacturing company as well as the largest shrimp/prawn processing companies in the world. When it comes to poultry(Chicken), it ranks among Top 5 companies of the World.

CP Foods are spread over 9 nations namely Thailand, Myanmar, Cambodia, Vietnam, Laos, Malaysia, China, Bangladesh and India. In India, the first outlet was opened in Bangalore on November 2012. It has now grown into 350+ outlets across Karnataka, Telangana, Tamil Nadu, Kerala and Andhra. 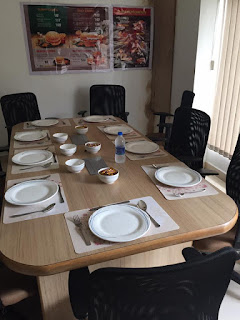 They practice something called as "Farm to Fork" where they can tell you as to from which egg, a chick has hatched and also the food it has consumed to grow. They have the state of art technology in their processing center in Chittoor( Do keep a watch on my blog post as I may be covering them later in detail). 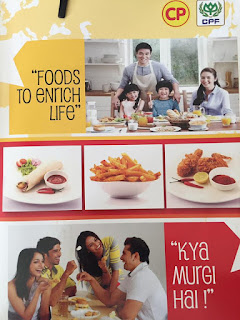 The company mostly operates on kiosk model and since there are no middle men involved, the company passes the benefits directly to the consumers. The product is of highest quality as they are raised in-house and also ensuring that the oil that is used for frying the chicken were not used more than its prescribed limits. 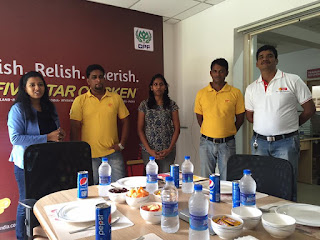 What are the best things about Five Star Chicken?

1. Economically Priced.
2. Bigger Pieces.
3. Hygienical.
4. Served Hot and Fresh.
5. Can be ordered via Swiggy,Zomato, Food Panda, Road Runnr and Ola. You can also book it in IRCTC.

Birthday Parties can be conducted by Five Star Chicken at your place for rates as low as Rs.1000-1500 depending on your budget. Give it a try now.

What did we have?

The menu was extensive and is given below: 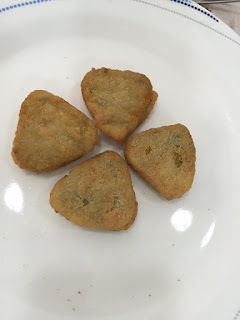 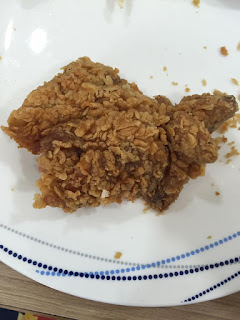 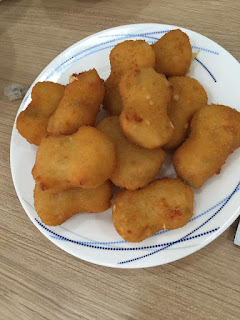 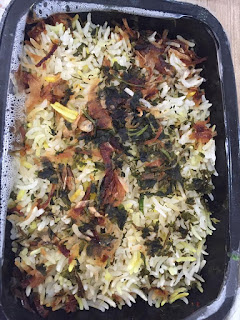 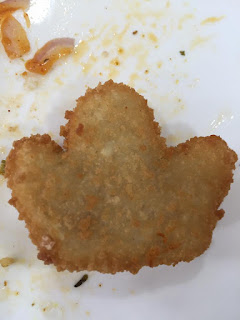 Finally, we were served with some amazing desserts which included Choco Volcano, Masala Nimbu and Green Apple. 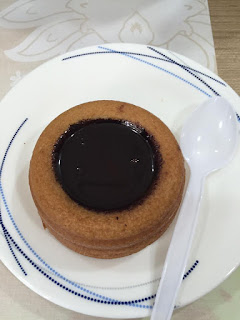 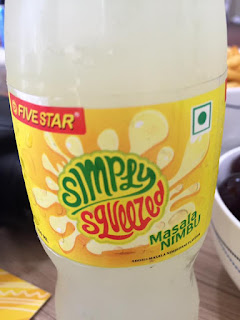 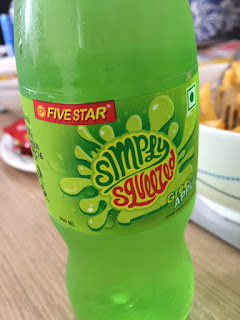 You may ask why Veg/Chicken Biryani?

This was because the company was known for its chicken delicacies which usually goes well as a side dish but when it comes to main course, apart from burgers and hot dogs, they did not have something that would be appealing equally and hence decided to go for Biryani and I must say, these were above ur expectations with excellent blend of masala which gave a unique taste.

Let's talk about other dishes:

The Thai Crispy was the milder version of Chicken and Crunchy Masala was bit of Indianised. The Hot 'n' Smokey ones were with chilli powder and other masala which will give you that hot taste, if you wanted.

The nuggets especially Chicken Spicy Nuggets, Jalapeno Nuggets and Corn Cheese Nuggets were simply splendid as I can safely bet that you would have not tasted these delicacies elsewhere. Everything is perfectly made with right mix of masala,salt and other masala. We came to know that these were done after a thorough R&D.

These were newly introduced and I must say that the Choco Volcano is so yummy and I am sure, if you have kids at home, do not forget to treat them with this home as it is filling and yummy. Once you have had enough, do not worry about thirst. You can get Green Apple or Nimbu Masala aerated drinks which were again unique.

I must say the brand is much more impressive that it sounds and its food are tasty, top class and affordable without sacrificing on quality. Do give a try and they will make you smile :-)

good one bro, in detail

I really appreciate this post. I’ve been looking all over for this! Thank goodness I found it on this blog . You have made my day! Thanks again! Check for essay writing service reviews