This is the first ever Regional Meet for me as I have joined Lionism just a month back and when I was told about this by my President Lion K Baskar, I immediately jumped in to grab the opportunity. The grandeur event took place in Feathers Hotel in Ramapuram. When I say Grandeur, I mean it. All credits would go to the Regional Chairperson MJF Lion P Srimurugan who has executed this event with great perfection. 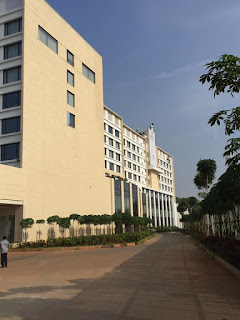 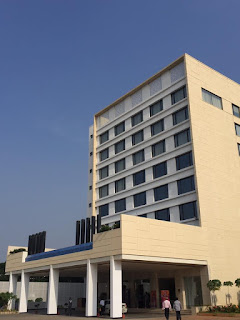 We were asked to be in the venue by 8:30AM. I was early, as usual. I along with another member Lion Aadhi Narayana had reached the venue by 8AM. 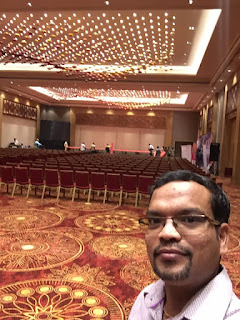 Yes. We were Early Birds. 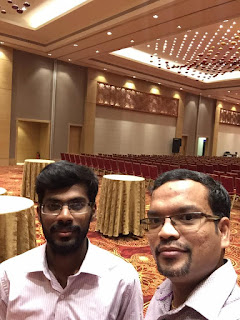 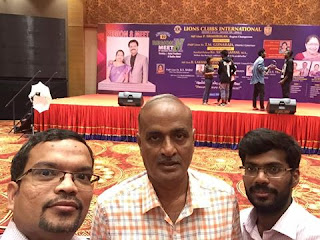 We were promptly handed over with the coupons. 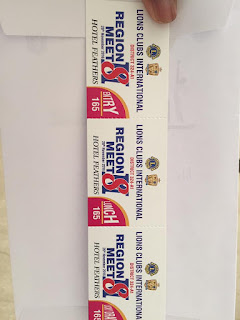 As soon as our President arrived, he started interacting with President of Green City to get to know the status of saplings. What a surprise? It arrived within few minutes :-) 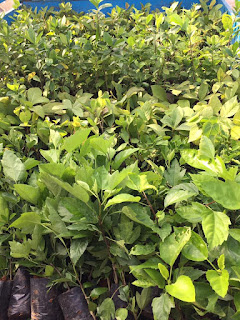 We started arranging it quickly. 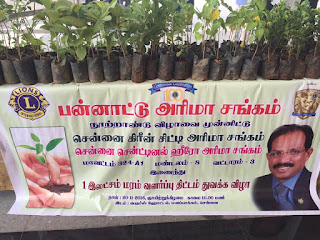 Once the saplings were arranged, we were ready to greet the dignitaries. 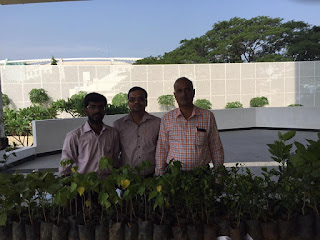 Our Governor PMJF Ln Er T M Gunaraja arrived along with the First Lady Lion Padmini Gunaraja.  He quickly had a discussion with the Club Presidents. 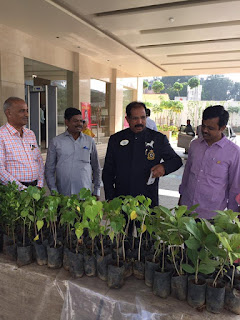 Finally, he has kindly agreed to pose for the picture. 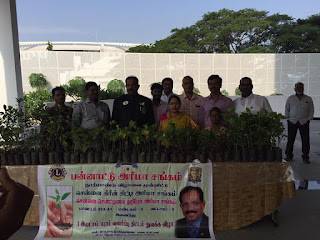 We were invited to the stage with where we walked with pride holding our club banner, 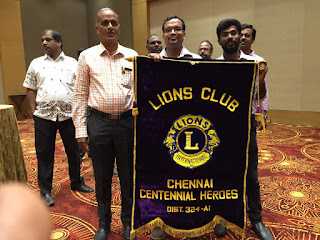 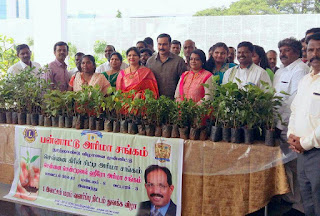 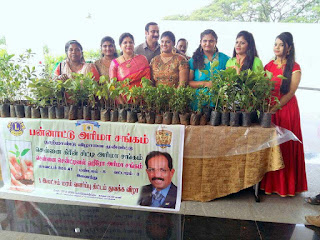 They were invited to be seated on the stage. 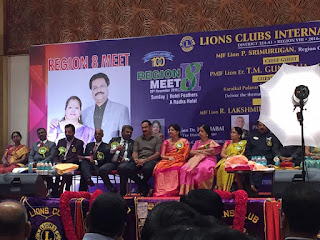 When Karaikkal Pulavar Ko.Sarangapani came to speak, he did the magic with the choice of words in his speech which was not only humourous but was also thought provoking. He spoke for close to 30 minutes without making us feel bored. 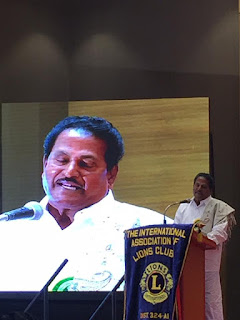 Karaikkal Pulavar said that he has not seen any Lions Club Meet which was so grand with so many members present. Take a look at the pics below and you will understand. 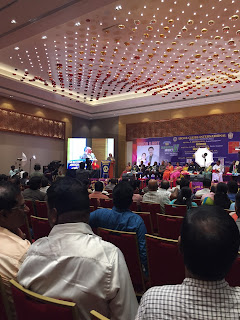 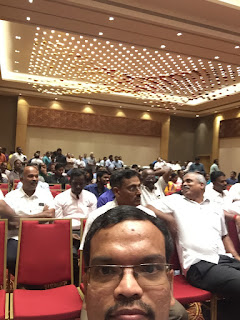 Then it was the turn of Dr Anbumani Ramadoss followed by Mrs Sowmya Anbumani, Both of them complemented each other for being supportive in their respective lives. 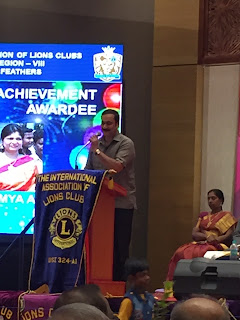 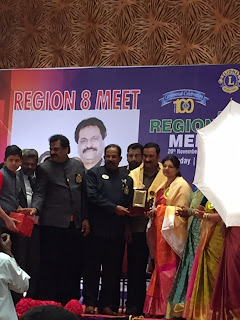 In the meanwhile, Aadhi and I went to the backstage where we along with Lion.V Vijayakumar from Lions Club of Chennai Arkay Nagar did conduct few games for the kids who had gathered around for the event. There were some 22 kids out of which some 3-4 kids did take part in the activities with great enthusiasm who were also given prizes. 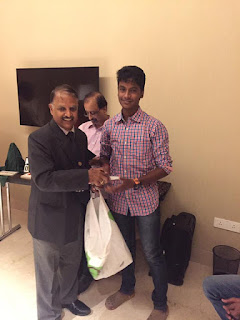 Some of the videos were listed below:


Finally, it was a wrap up with kids being given saplings. Do I need to say that I also took home 3 saplings :-) 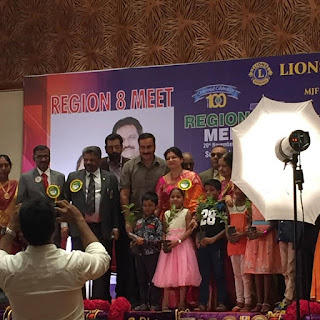 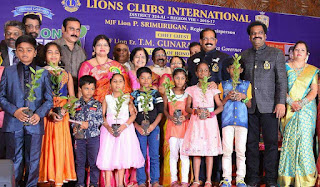 Our club banner was displayed along with other clubs which was really a proud moment for us, 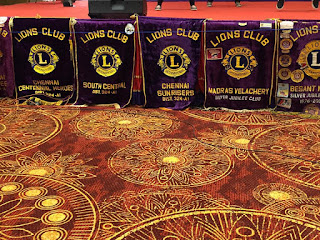 When his event was relayed on Makkal TV, I was happy to have spotted me for a brief moment.


It was a day well spent and many thanks yet again for the RC - MJF Lion P Srimurugan for organising this excellent event and all of them who made it possible by lending their support in whatever way they could.