Lions International - an Organisation which is known worldwide for its meticulous social service and is been in existence since 1917. You read it right. We are in the Centennial year and getting the name to commemorate this for our club was just a coincidence.

Our club Lions Club of Chennai Centennial Heroes was inaugurated and installed yesterday which is again a memorable day being celebrated all over India - Children's Day and Guruparab by the District Governor of Metro Central, District 324A1, Region XI, Zone III PMJF Lion Er. T M Gunaraja 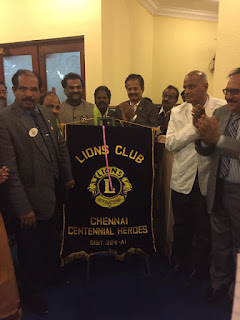 The others who were present to grace this occasion were:

The event commenced in the Suguna Vilas Club at 6PM and went on till 8PM. 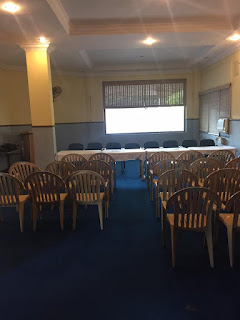 Lot of interesting trivia about Lions Club International were shared which includes: 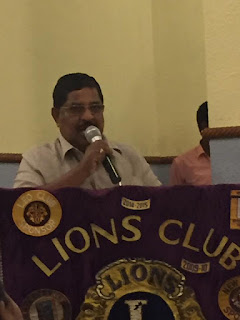 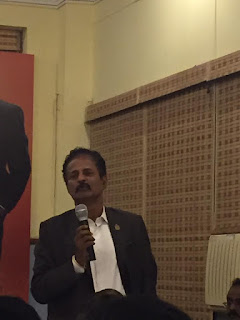 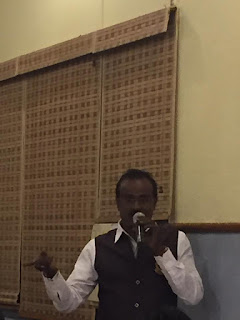 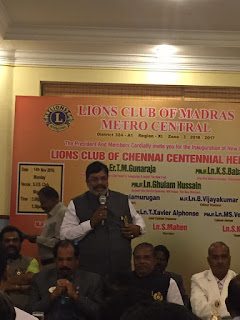 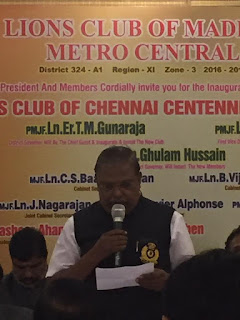 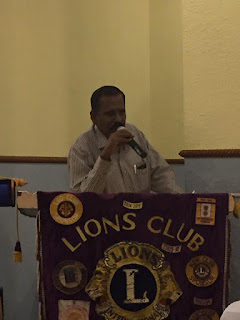 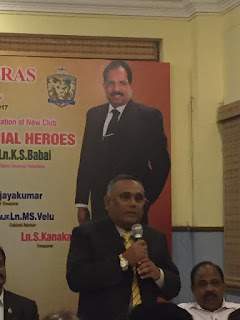 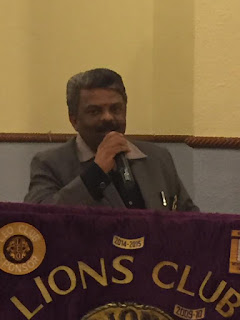 We took the group oath as PMJF Lion Ghulam A Hussain, Second VDG oratedd it. 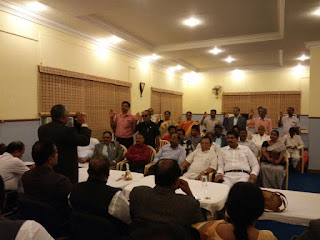 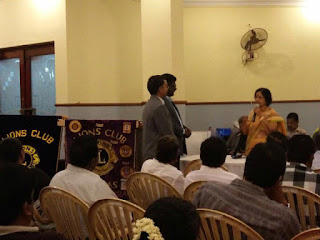 Finally, it was time for felicitations. 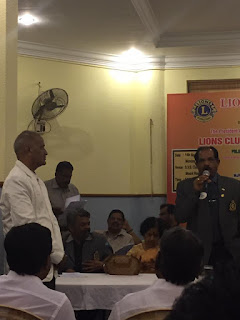 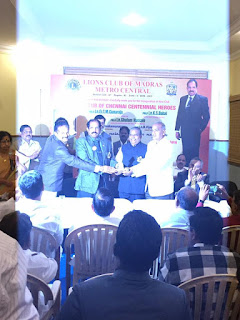 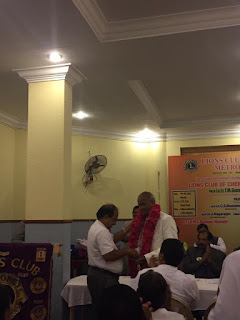 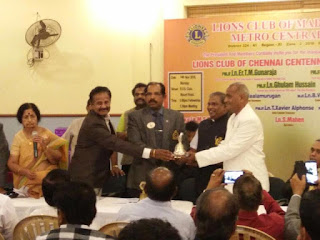 The President of our Club, Lion K Baskar gave an impressive speech. 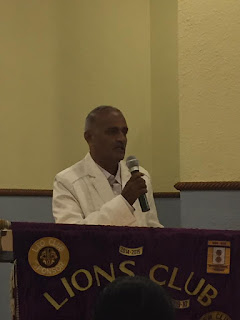 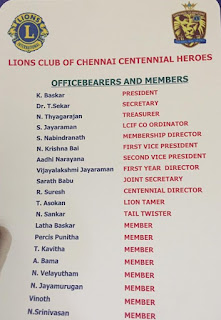 The new club is born. We would not say that we would do wonders but would surely do our best to uphold the Integrity and Dignity of our Club. 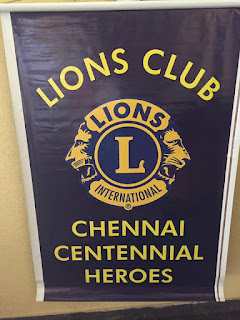 It takes us great pride in being the Chartered / Founding Members of the Club. Should you need to become the Member of this exclusive club, do get in touch with me at the earliest because by joining the club this year, you would also be one of the Chartered Member :-)

Congrats to you,the members and the esteemed club which has been serving the people for so many years. Great to know that it has a seat in UN. Nice work Babu...

Thank You DS. Yes. Lions Club is doing an impeccable job. Looking forward to see you joining us soon :-)

Congrats, glad to see that you have joined a good club which does lot of social activities. Cheers

Thank You Vinod and Vijay :-)