The preparatory meeting for Lions Club Centennial Celebrations was held yesterday. It gives me great pleasure in covering the insights here. The event is for DC's, RC's and PST's

I was asked to attend the event by the President of my club - Centennial Heroes by Lion K Baskar. Thank You so much sir for this opportunity as I witnessed the sheer brilliance and grandeur of a meeting which is actually a preparatory meeting. 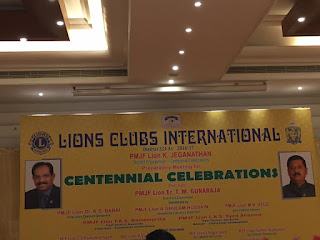 We took a mandatory selfie prior to the commencement of the event. 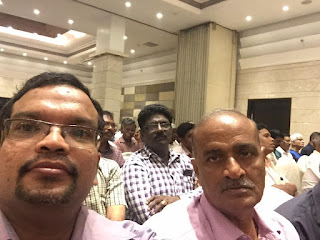 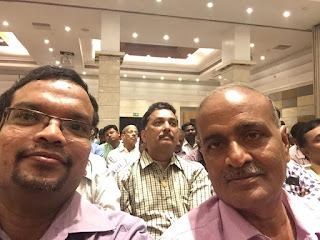 We were greeted with light music to start with. 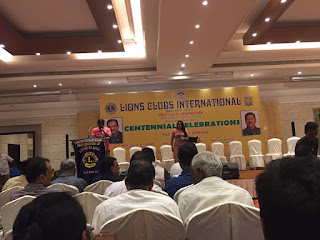 The event saw the who's who of Chennai which included PMJF Lion L K Syed Ahmed, PMJF Ln T.A.S.Ramamurthy who both were past District Governors and the presiding members of the present term 2016-17 which included 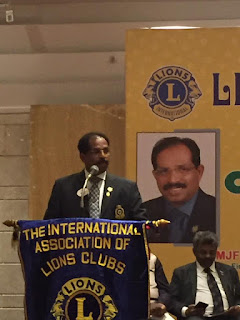 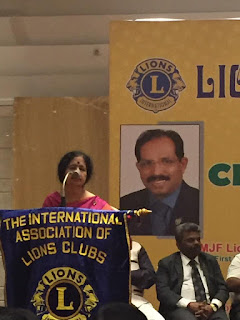 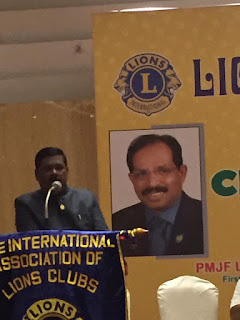 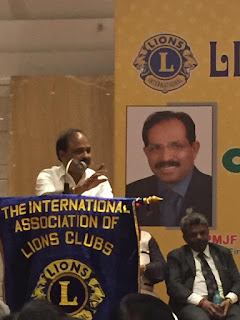 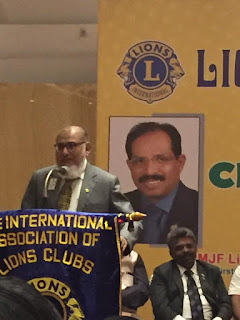 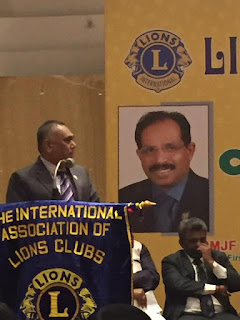 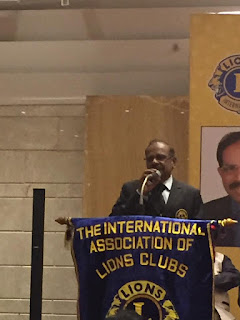 It was felicitations finally and all the dignitaries had revealed the invite. 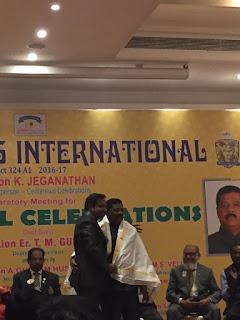 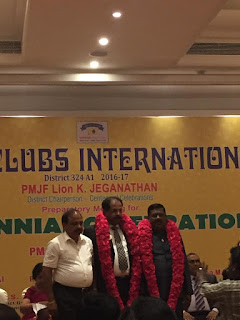 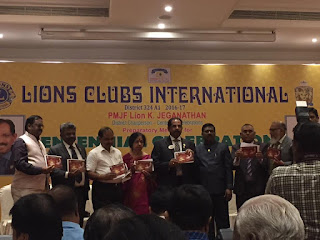 Points that were discussed:

1. To make all the 6500 Lions coming under District 324 A1 to attend the Centennial Celebrations which is scheduled on 26th Jan 2017 at Chennai Trade Centre, Nandambakam from 4PM to 9PM

2. The entry fee for the same has been fixed at a nominal amount of Rs.600 which includes High Tea and Dinner apart from witnessing non-stop entertainment. The program would be host by professional Emcees.

3. The function is set to witness high profile dignitaries which includes the likes of Mr M S Swaminathan, Dr Shantha of Adyar Cancer Institute and few IAS/IPS officers and industrialists.

4. Permission has been obtained from Corporation to erect banners in and around the locality of PST's to make the general public aware since even the public can attend this celebrations.

5. Centennial Diary is also getting printed which will have few hundreds of pages and would be bigger than the District Directory and to keep the charges at minimum, members are requested to source advertisement from the known sources as this is a prestigious issue and would be reaching out to Lions directly.

6. Followed by this, Centennial Marathon has been planned on 29th Jan and the event can be booked online via various sites like EventJini, BookMyShow etc to name a few and the cost for the registration is fixed at Rs.700 and the participant would get breakfast along with Tee, Sling Bag, Badge etc to name a few.

7. More such celebrations and events have been planned throughout the year and the District is seeking our support to make it a Grand Success!!

As they said, "Together, We will make a Difference"

Join Lionism and Bring A Change to the Society.