This Diwali is going to be really special because you can watch one of the most exciting Super Hero movies of all time. 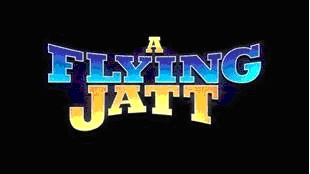 Why to watch this amazingly cool movie?

There are few reasons behind this. I would list out the major ones.

1. India's First Super Hero who can fly
2. Super Mom for this Super Hero
3. Young at Heart and Age
4. Dancing Super Hero
5. Not born but made by accident
6. Flying Jatt
7. Obedient Son at home
8. Conscious Super Hero
9. A kid at heart
10. He will be here

Now we can see the the above pointers in detail. 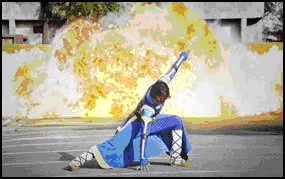 He is the first ever super hero from India who can fly. Not only that. He can give a tough fight as he is an expert in martial arts too. 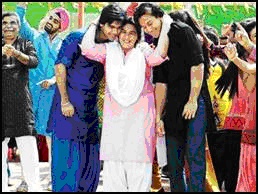 Unlike others, this super hero has a Super Mom who keeps reminding him to use his powers when he was reluctant to use it. 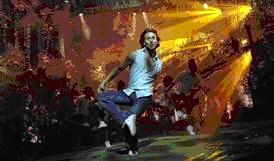 Unlike othehs, this super Hero can dance and can make others go crazy over his dance moves. 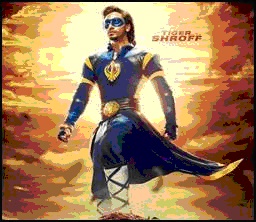 He is the youngest super hero because Tiger Shroff who is playing the role of the hero in this movie has bagged this role at just 26 years. 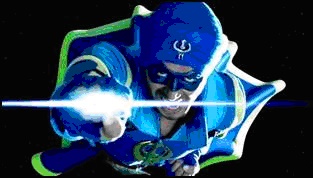 Being a person with powers of flying, he is both kind and pious which makes him one of its kind having incorporated both the qualities in him. 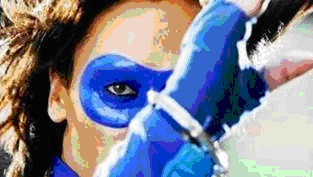 He became a super hero not by choice but by chance. Yes. He became one by an accident. Since this was the case, he has the human intuition of fear but still fights for the cause, when he was needed the most. 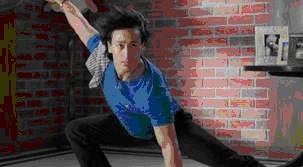 Despite of having these super powers, at home, he is an ordinary man doing all the household work with great dedication. 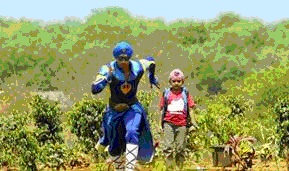 This super hero believes in protecting the environment and keeping them free from pollution. 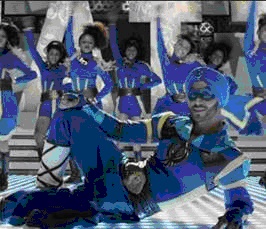 In spite of all his super powers, he is still a kid at heart which makes him unique. 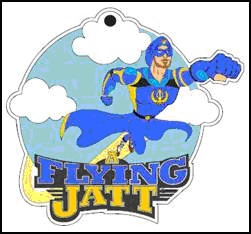 Yes. He is coming to meet us soon. Stay tuned to your television without fail on 22nd October at 8PM to watch this super hit movie.

If you are a cinema buff, you should certainly be bookmarking their website on your favorites so that you would get to know all the information first hand. The site address is http://www.zeecinema.com/