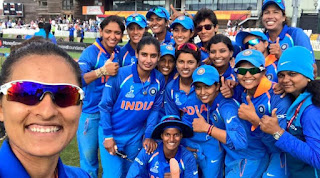 We all have witnessed some real cricket in the recently concluded Women's World Cup and unlike Men's Cricket, Women't cricket is much regarded for various reasons which includes the match fixing and betting. Though it shouldn't be compared, I, as a commoner felt that this is what that makes Women's Cricket superior over Men's Cricket.

Indian Women's team has not won the World Cup match so far and has been dominated by Australia followed by England and New Zealand. If only India would have on the finals which was splayed yesterday- 23/7/17, it would have been a fitting tribute for the retiring Captain Mithali Raj and terrific bowler Jhulan Goswami. 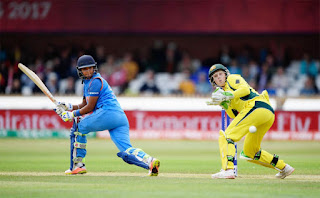 The Women's Cricket team has been in existence for  while now but not much interest was given towards it by our Nation. It was Anjum Chopra who got some attention to the game with her brilliant knocks and captaincy. When Mithali Raj took over, it was a complete turnaround. She went on to become one of the most successful captains in the history of Women's Cricket apart from becoming the first in the planet to cross an enviable 6,000 ODI runs. Unlike men's team, women's team get lesser matches to play and her score was compared to the legendary Sachin Tendulkar's. Her consistency prior to the start of World Cup and continuing even in the WC by scoring 409 runs thereby becoming the first Indian batswoman to cross 400 runs in a WC is remarkable. What is also noteworthy is despite her age, she scored with such consistency that she got No.2 position in the top scorer section trailing by just 1 run for the top score. 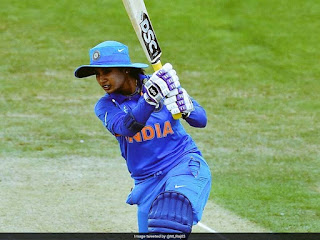 Her record of 10 fifties in a calendar year(2017) by surpassing 9 fifties scored by Ellyse Perry in 20169/but may lose it to Deepti Sharma who already has 8 this year), First Century at just the age of 16(in 1999), 7 consecutive 50's, Most number of 50's in ODI(47) are the records that speaks for itself. Charlotte Edwards of England alone has more fifties(55) than Mithali. 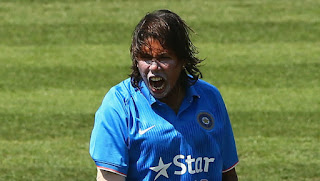 Apart from Mithali, Jhulan Goswami played extremely well securing 1st place in bowling and is also World record holder for most number of wickets in ODI. We also saw blitzkrieg matches by Mandana and Harmanpreet Kaur.

Now that the interest of the public has turned towards Women's Cricket, it is the right time to venture into IPL for Women as well. With torchbearer like Nita Ambani promoting sports from across various discipline, I am sure that this would be conceived and implemented within the next couple of years.

Finding sponsors shouldn't be much a problem since most of the companies now knows the talent of our Women's team and with corporate shelling out money in crores for their brand promo, this should not be a problem for them.

Can we expect Woman IPL Team and Matches soon? Only time will tell......