Sarath Babu 20:24 Events and Movies Others

NotionPress is one of the leading publishers in India which has brought the dream of publishing a book, a reality to thousands of budding/wannabe authors. They were so down to earth and approachable compared to the traditional publishers who would have made your dream not to come true. At least, this is what many including the multi-faceted Actor Kartik Kumar & Kiruba Shankar had felt.

When Naveen Valsakumar, CEO & Co-Founder of Notion Press took over the stage, I did not realize that what a magnanimous person he is and what he and his company has achieved in a span of 6 years. 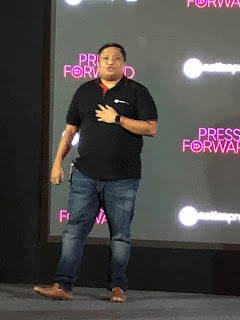 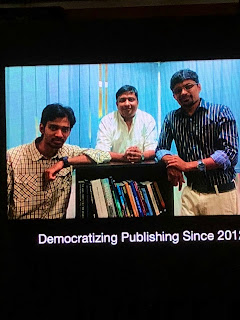 The company has grown to such an extent that its youngest author is just 7 years old and the oldest author is 95 years. They have been re-inventing themselves and had come up with an extra-ordinary service called XPress Publishing. 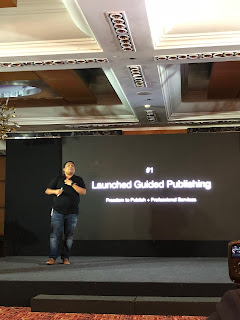 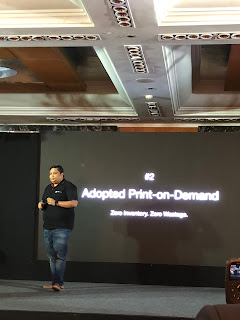 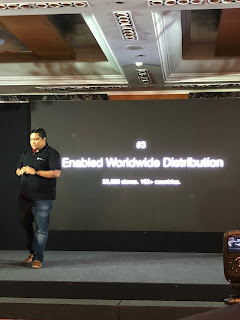 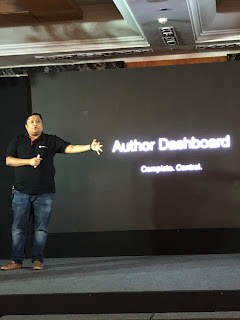 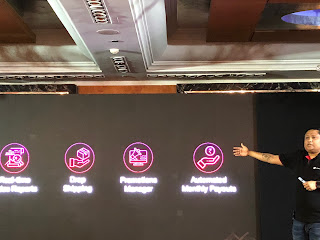 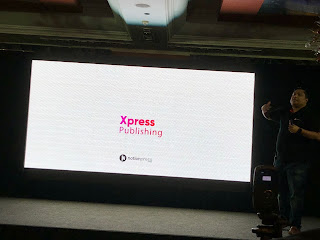 As you could see from the above, the brand has evolved in such a way that through their newly introduced unique service, one could publish his/her book in a span of just 30 minutes sitting at home. This has made the company to print 7,000 copies a day. I was also surprised when I was told that they print a book once in every 2.5 hours. While the audience were dumbstruck, this was shown to us in reality where a book got printed then and there.

It was the time of Karthik Kumar and Kiruba Shankar later who spoke about their own experience as to how they were deprived of getting their writings published by traditional publishing houses few years ago and how they realized their dreams by coming to Notion Press. Kiruba Shankar made an interesting observation by comparing the brand with Google since both of them (Notion Press and Google) do not want to spend much time with them online - which is more or less true since our work gets completed in no time. 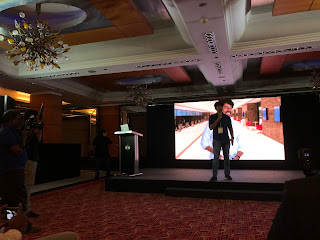 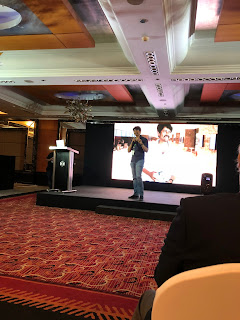 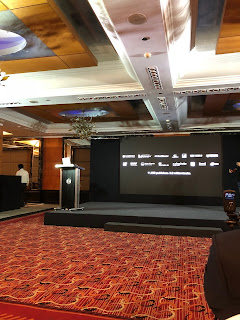 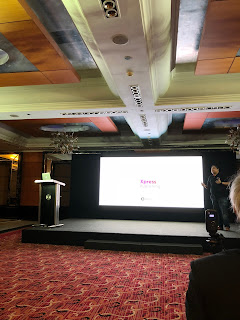 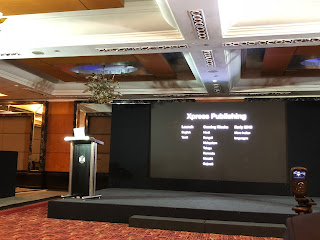 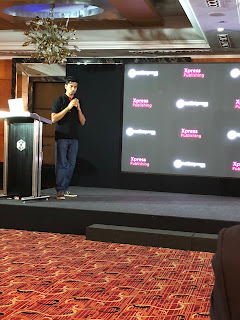 Finally, it was Bhargava Adepalley, Co-Founder and CTO of Notion Press who took us through the actual platform to let us know as to how one can publsh their own book. The highlights of this platform includes:

1. Owning 100% of the rights of the book
2. Facility to publish both eBook and Paperback
3. Creating the book using online tools
4. Sell in over 30,000 stores across 100 countries
5. Entitled to 705 of profits from the book sales
6. Access to exclusive book marketing tools

What more do you need?

They are currently having the option of printing the stories in English and Tamil and would be soon launching it with other languages like Hindi, Telugu, Kannada, Gujarati and other Indian languages. Do refer your family and friends to this exclusive platform and make their "Dreams Come True".

LET THE AUTHOR INSIDE YOU COME OUT AND CONQUER THE WORLD!!