Why Aravinda Sametha Veera Raghava is not just a movie for Jr. NTR fans 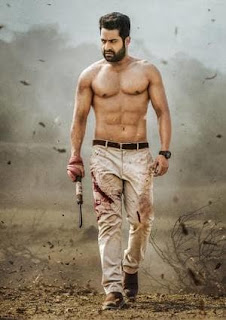 What comes to your mind when you think of a hyper mass movie that is full of super massy scenes? I don’t need to make a wild guess to know it is ‘Tollywood’, but the first thing that hit my mind was N. T. Rama Rao Jr. Our very own young tiger is known for his action flicks around the world, especially among the Telugu audience. Despite being a regional star, Jr. NTR is very popular among the North Indians too for his larger than life movies. 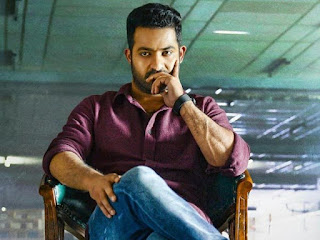 But all this changed when Aravinda Sametha Veera Raghava hit the theatres. The movie not only managed to pull in some great reviews from the movie critics but also left the Telugu audience slack-jawed. Sitting on the edge of the seat as the movie was nearing the end, I knew one thing for sure that this movie will do wonders not only among the Jr. NTR fans but also general audience. 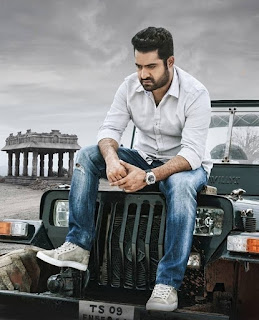 So, I’m going to give a couple of reasons as to what separates Aravinda Sametha Veera Raghava from other Jr. NTR movies.


These pointers are like the tip of the iceberg when it comes to the cinematic experience that Aravinda Sametha provides. So, if you are looking to watch a Telugu movie with some food for thought, I would definitely recommend you to check out Aravinda Sametha Veera Raghava on ZEE5.