It was an evening to remember.
MasterChef Australia 2018 winner Sashi Cheliah made it real interesting through his lively interaction with the kids and their parents. He answered all the questions without giving a second thought. Most importantly, he answered them all with a smile.This event was organised in association with MMRT42 & MMLC7 and the proceeds were given to the charity.
As you could see from the pic, it was an house-full event.While Sumeru was the main partner, Lexus India was the Luxury Partner.
#Sumeru is the leading brand when it comes to frozen foods. They have been associated earlier with Michelin Star Chef #AlfredPrasad and now with The MasterChef title winner. 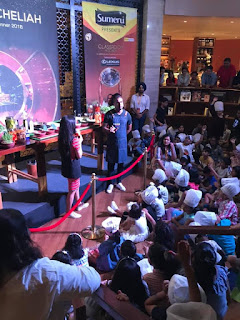 Hi-Tea was served which was really lavish. Sashi did prepare the winning dish which was a delight to watch. 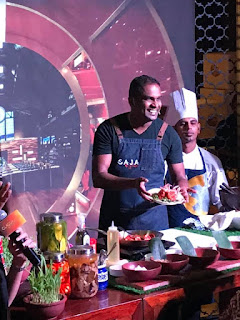 After this, we have had the photo op session. I was glad that he obliged to autograph as well on the Masterchef book which I got it from an online portal. 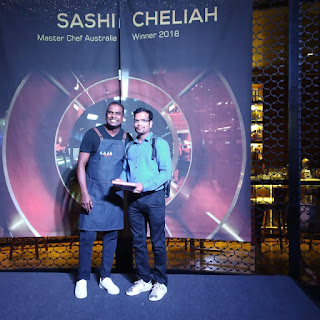 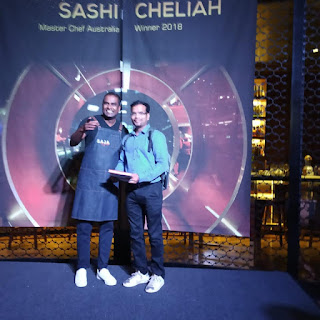 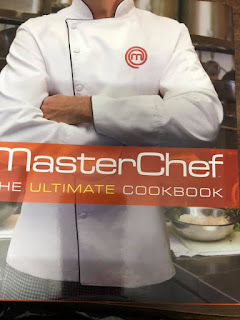 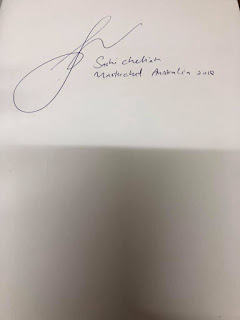 The post isn't over yet. I am sure you would have heard about Sumeru for sure. They are the leaders when it comes to frozen foods. This time, the goodie bag(insulated) that was given had some of the mouth watering dishes. I personally tried the Coffee in the restaurant itself and was super impressed with the taste,aroma and thickness. I would highly recommend it. 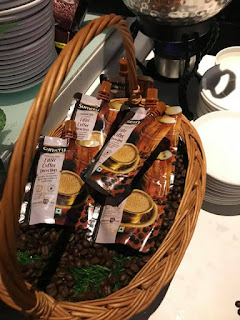 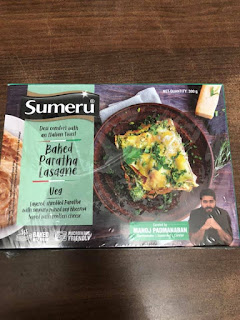 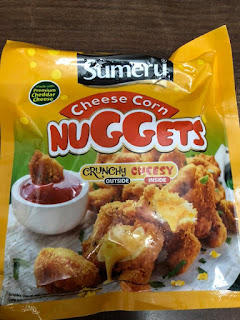 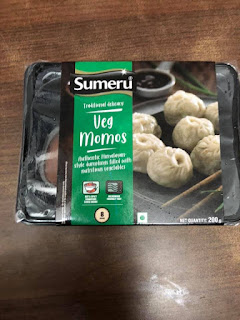 I am sure the kids would surely have been overwhelmed as they had the opportunity to meet one of the Top Chefs in the World and interact with them in person, which would be remembered for life.