Sarath Babu 20:58 Events and Movies Others

ZEE5 is India’s leading OTT platform which releases amazing content from time to time in various languages. I have been a subscriber for a while now and it has never disappointed me when it comes to the quality content. I was browsing the app on my smart phone as usual to see as to what is NEW for this festive season and I chanced to watch this amazing trailer called Mum Bhai.

Mumbai and its connection with dons, being the Financial Capital of India, needs no introduction. This trailer, though runs for little over 3 minutes was so intense that it has kept me captivated from the beginning till the end.

What does it signify?

It has already evoked interest in me making me to bookmark it so that as soon as it is released, I would be watching it on the same day, if not immediately. 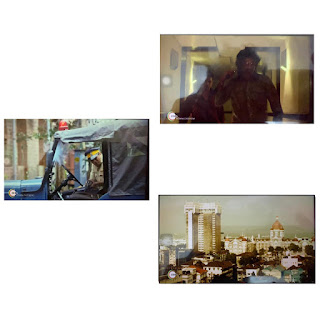 As the trailer goes, there is a don who is ruthless. He does not fear any one and wanted to control Mumbai at any cost. He does all the activities which are the trademark activities of a don which includes killing, extorting to name a few. While there seems to be no looking back for this dreaded don who has kept everyone on toes, there comes the cop. 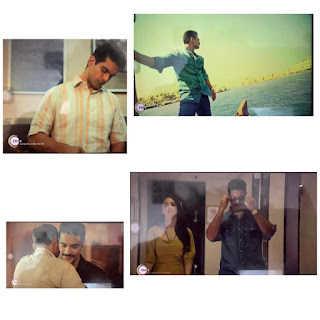 Though this cop seems to be keeping a low profile initially, he seems to be having an impeccable record of having executed 80+ encounters.

Where did he come from?

Did the don know about his background?

Set to happen in the 90’s, this would take us back to the past where Mumbai was under the grip of few dreaded don’s who executed lot of terrifying events there and elsewhere. This is where, the department even goes a step further in setting up the much needed ATS - Anti Terrorist Squad. They have done an amazing job ever since its inception till date. But what happens back then is something which we all would like to know, isn’t it?

I am sure this fiction movie would be a perfect answer for that.

A Cop with an impeccable record

Who will win among these two? 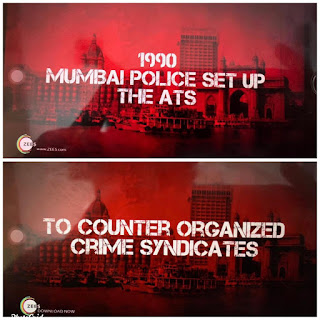 What am I looking for in Mum Bhai?

Firstly, I am expecting a full-on action which would show the fight between the cops and the bad guys.

Secondly, I guess this movie would also feature some romance since there is a beautiful female cast and with some portion of the story set to happen in Dubai/Middle East, I am sure that there will be no dearth for some romance.

Last but not the least, I am also expecting tis movie to have all the essence which is required for a perfect entertainer. The trailer just proved beyond any doubt that it is a power packed action entertainer.

Do not forget catch up this blog buster entertainer this November.