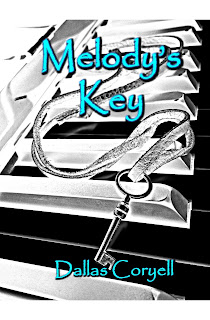 
One of the most touching story I have ever read. This story brings out the essence of relationship, of being together(as a joint family) in such a sweet and effective way which made me think that the author had his roots in India too.

A pretty exhaustive story which talks in great detail about the beautiful love between the two lead characters - Tegan and Mason. It may sound uninteresting to few but if you like/love romance and relationship, I bet this is one of the best reads ever. It took a while for me to get hold of what exactly is happening on the story but once I got it,there was no looking back.

The story begins in UK. Tegan, the lead character was good with few things - drawing,painting and playing piano. She lived in a sprawling Lockwood Manor which was an inherited property but was burdened with debts as their family ran into losses with their business. On top of that, they also had to pay the huge mortgage.

Tegan initially had a boyfriend Cale whose father was a big shot in the Lymington as he owned most of the properties. Cale beats up Simon, a good friend of Tegan after getting into a brawl in a local place. Just then Mason comes to the rescue.

Tegan later came to know that Mason was a popular pop singer in the US. There were few songs which is surely worth the mention in the book which includes Kiss Me, Blue Ocean, Into You & Don't say goodbye

Tegan who never opened up with anyone after troubled relationship with Cale gets attracted to Mason. Just then Madison arrives at the scene and claims to have got engaged with Mason almost a year ago. This adds more pain to the already wounded Tegan since her family property was already in the brink of being taken over by the lenders.

What happens in the end is a perfect one. What made Tegan who did not want to go with Mason to the US initially and did Tegan and Mason unite is the story.

The book is available on Amazon.com 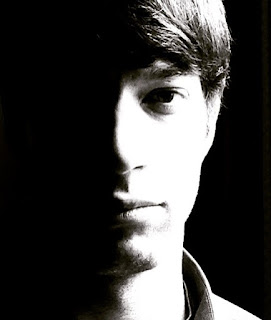 Dallas Coryell is a musician and author residing deep in the untamed wilds of Michigan, USA, where he desperately attempts to assign meaning to his world through bouts of maniacal creative catharsis and pitifully doomed hopeless romantic fantasies.

All of the songs written by the characters in this novel are real and can be viewed on the author’s fledgling YouTube channel:
https://www.youtube.com/user/DallasCoryell1

Selfies and other assorted randomness can be found on the author’s Instagram:
https://www.instagram.com/dallascoryell