Have you ever wondered about traveling to a place which is rich in culture and heritage and at the same time is exponentially well advanced. If you are still pondering as to which place or country I was talking about - the answer is .

We would be well aware of lot of scenarios when it comes to Israel be it its alliance with USA or having given most number of Nobel Laureates next only to America to name a few.

is one of the nation which has the political stability. This has resulted in better lifestyle for the people living in that country. Many nations also consider , a safe place to visit for work and holidays.

Israel has their own breakfast specialties which includes Jachnun, Labane, Shakshooka where their lunch/dinner specialties include Baba Ganoush, Falafel, Hummus, Malawach, Sabih, Shnitzel, Shwarma, Tahini to name a few which would be a delight for those who appreciate food. 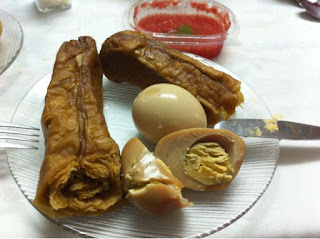 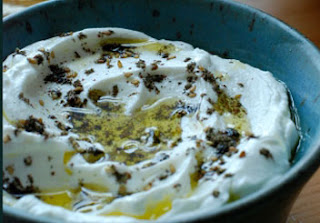 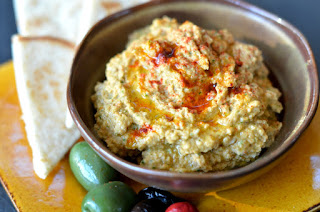 is a tourist destination for the fact it houses some of the best places one should visit at least once in their life. The most important place among all is which is also the Capital of . This is the place which is frequented by Jews, Christians and Muslims since it houses the birthplace of all the three religions. The City has got so much importance that it has been featured in all top documentaries. Even an Irish author by name Laurence O'Brien has penned a novel called "The Jerusalem Puzzle" which shows how much importance the country enjoys. 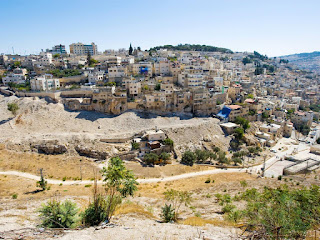 Next comes another important city Tel Aviv which is the financial city of .  While is full of heritage, Tel Aviv will mesmerize you with its high rise buildings and technology since most of the world's best technology resides in this place. There are lot of places one could visit in that includes The Eretz Israel Museum, Beit Hatfutsot, , Jaffa Clock Tower, , There is also an UNESCO's World Heritage Site called "".

Tel Aviv is also referred as "Party Capital" or "The City that never sleeps". If you want to experience the night life, this is the place where you need to head to while you were visiting . 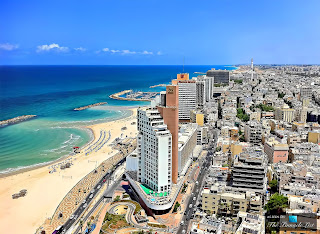 While you might be thinking as to what more  has on store, the perfect mention would be the . Being one of the even wonders of the world, one must not forget to visit it. You may literally do whatever you want in this sea - be it reading the newspaper or sipping a cup of coffee or perhaps indulge in Yoga as shown below :-) 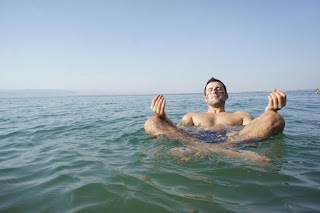 With so much to offer, it was beyond any doubt that has become one of the most sought out holiday destinations in the recent past. I am all set to expect this beautiful nation myself along with my family.How about you?

Get to experience in person but prior to that, check this TVC which would surely inspire you - https://www.youtube.com/watch?v=3A0FM6IVL7s

Check for the holiday packages, best deals and more at http://www.goisrael.in/?utm_source=programmatic&utm_medium=cpm&utm_campaign=india_2016

Hi Babu, such a wonderful post. Seriously i have never thought Isreal to be a tourist destination but i change my mind after reading your lines. I am putting it in my buket list. I was awe struck by the details you gave about dead sea. Thanks for sharing the information it is very useful and informative.Throughly enjoyed!!!

Thank You so much DS. I am glad tht my blog post has inspired you to visit this beautiful country :-)